How To Write For Science and The Public 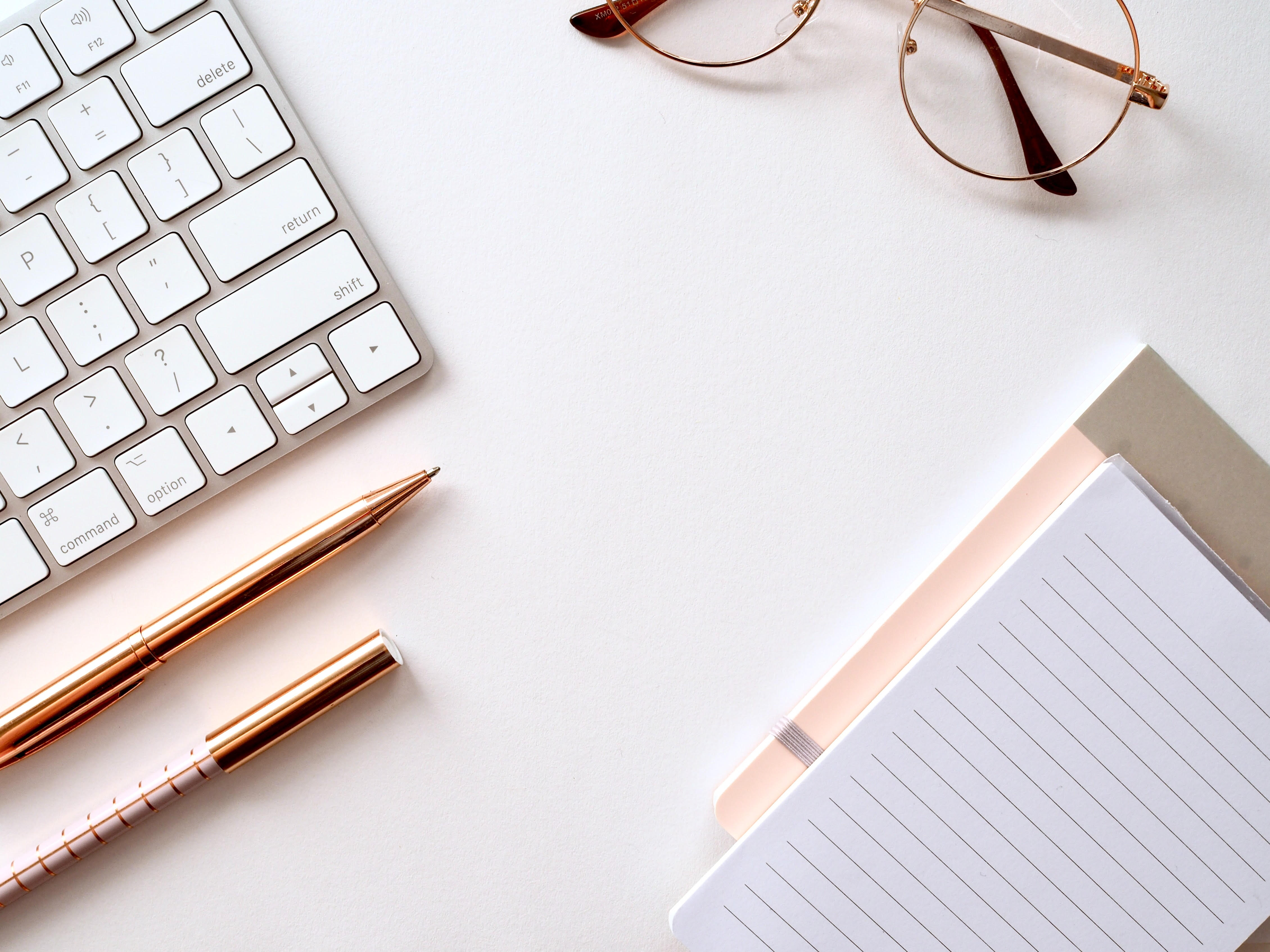 How To Write For Science and The Public

Terri Schwartzbeck, Director of Communications at Research!America, leads communications for the alliance and advises their hundreds of members across academic and scientific institutions. Terri shares tips for increasing research visibility, and telling stories that resonate with both the scientific community and public.

The scariest part of launching a research or scholarly website can be copywriting. Most researchers do not go to school for science communications or marketing, yet want to create an impactful site that tells a story to the scientific community and general public. 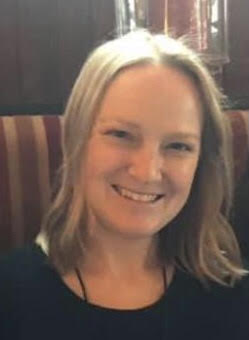 We sat down with Terri Schwartzbeck, Research!America's Director of Communications to hear how she approaches science communications and her role.

Elizabeth (OpenScholar): ResearchAmerica does a ton of polling. What do you take away from the data?

Terri (Research!America): More than half of Americans can’t name a scientific institution. This makes me ask, what do Americans think of as a scientific institution? Do they think of hospitals, for example, as a place where research happens? There may be a lot of different definitions out there among the public, which is why we ask them to name an institution... the variety of answers we get indicates there may be some variations in definitions.

Do Americans just think of nameless labs? And most Americans can’t name a living scientists. The fact that Dr. Fauci was named by just 37% of respondents makes me think that there is still some research and work to be done about what is a scientist? Are doctors scientists? First and foremost I think Americans think of Dr. Fauci as a doctor, so maybe that doesn’t extend into their definition of a scientist.

But the majority of Americans would like to know more about science. We know that Americans associate science with hope and joy. We have strong positive associations with science and see it as a way to solve problems and improve quality of life.

We also know that many young people feel they were not successful at learning science in school, or that those classes were ‘too hard.’ Science has an exclusivity about it, and most Americans recognize that there is more that they could always learn. There is always more to be discovered!

Elizabeth (OpenScholar): As a uniter of leading scientific institutions, what does your role involve at ResearchAmerica?

Terri (Research!America): In communications, we touch every aspect of our relationship with our members. We seek both to communicate WITH them, to share information that we think they will find useful in their work, and FOR them, on behalf of science and health research, to enhance our mission of advocacy.

Elizabeth (OpenScholar): What are your tips for members to increase their visibility in the scientific community? With the general public?

Terri (Research!America): For increased visibility within the scientific community, publication record and presenting at conferences remains important. Particularly in an age of social distancing, however, social media and online engagement is becoming more important for researchers. Social media is also important for engaging with the public, but this often targets only those who are already seeking out scientific content.

We encourage scientists to go out and engage with their communities, either online, or, in the future, in person.

Researchers can also look for and support student science policy groups on campus, reach out to and partner with communications faculty, engage more faculty in your department in community outreach activities, and even just talk to friends and neighbors.

Elizabeth (OpenScholar): Tactically speaking, how do you write and speak to resonate with both audiences (scientific community and public)?

You can find examples of Then/Now/Imagine messaging in our Research!America Fact Sheets and messaging strategies.

Terri (Research!America): For early career researchers, we urge folks to check out our microgrant awardees, who are doing some great things in outreach. Many of them are active on social media.

We also really appreciate the work being done by the National Science Policy Network and partner with them whenever we can.

Elizabeth (OpenScholar): What else should we ask you to help members drive their visibility and impact through communications?

Terri (Research!America): Our latest survey shows that 9 in 10 say that it is very or somewhat important that scientists BOTH inform elected officials about their work and its impact on society and inform the public. There is an interest in and a hunger for this information.

But we also know that only 7 in 10 say that science benefits all or most people in this country. At Research!America, we want to get that number up to 100%. When more scientists and researchers engage with the public, take an active role in communicating about their work, and increase their visibility, we’ll be on the right path to reaching that goal. 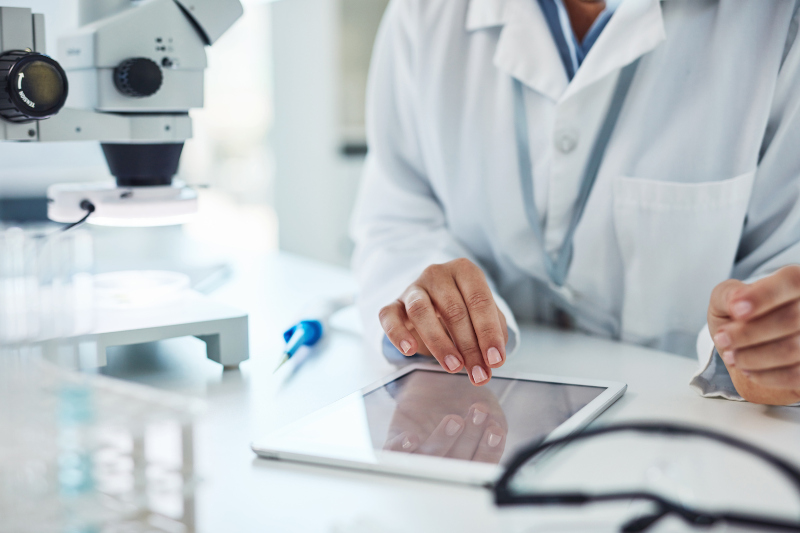